Shawn Thomas is a History and PE teacher. As a Leigh alum, he enjoys giving back to the school he once called home.

As a Longhorn, Shawn played football, baseball, and basketball and was later inducted into the Leigh High School Athletic Hall of Fame.

He went on to play football for San Jose State and was a member of the team that won the Big West and Raisin Bowl Championships and finished the season as the 20th-ranked team in the country. Shawn graduated with a Bachelor’s degree in Sociology and a Master’s degree in Social Science Education.

After college, Shawn embarked on a coaching career that includes stints at San Jose State, Leigh, Valley Christian, and Los Gatos. In 2004 and 2008, he was named Coach of the Year and in 2017 his team won the Pop Warner Super Bowl in Orlando, Florida.

Shawn has three children: Korie, a freshman at UC Santa Barbara, Aubrie, a junior at Valley Christian, and Jaylen, an 8th-grader at Ida Price. 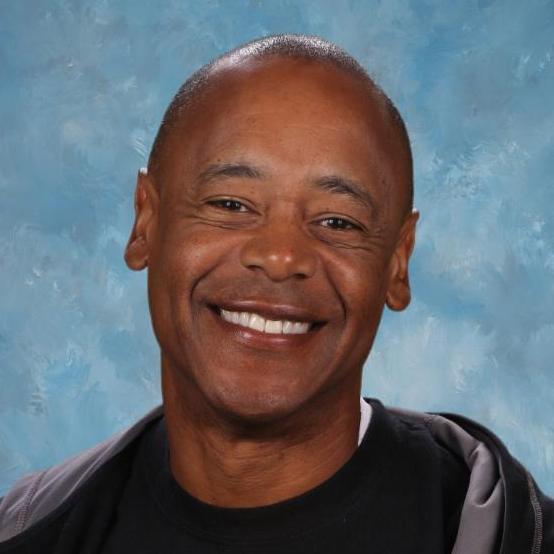