Michael Posey has served as an educator in the Campbell Union High School District (CUHSD) for the past 25 years.  He began his career as a history teacher at Westmont High School, and then entered CUHSD administration, where he served the next 16 years as a Dean of Students at Leigh, a Vice Principal at Branham, a Principal at Westmont, and finally as a Director of Students. While serving his second year as Director of Student Services, Mr. Posey asked to return to the classroom where he has taught history at Leigh for the last four years.

Originally from Monterey, California, Mr. Posey graduated from Monterey High School, and then attended Monterey Peninsula Community College where he studied studio art and the art history.  Transferring to Cal Poly, SLO, he then completed his BA in History.  After Cal Poly, he moved back to the bay area, got married to his wife of 28 years (Valerie), bought a home in CUHSD area where they raise their son (Ryan - 20) and their daughter (Elizabeth - 17).

Mr. Posey is very glad to be back at the site level and teaching a subject he loves to bring alive for his students - history.

"Success is not final, failure is not fatal: it is the courage to continue that counts." -- Winston Churchill 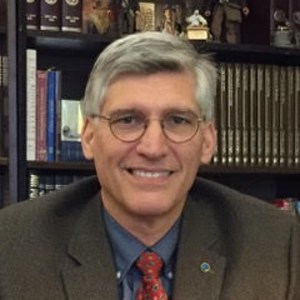